Through 2003, a small number of volunteers had installed 12 systems in Mexico, Haiti and Belize. Recognizing that it would not be able to significantly impact the growing water needs of the countries in which it was active, LWW developed a program to train and equip volunteer teams to install LWW water systems following the principle that, if you teach a person to fish, they can feed themselves for life. 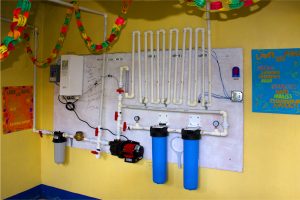 The training program, Clean Water U, gives Living Waters for the World a way to dramatically lessen the world water crisis by educating teams of volunteers who,  in turn,  educate others about health and hygiene and teach them to install water systems that provide safe water to those who have none.

‘Truly I tell you, whatever you did for one of the least of these brothers of Mine, you did for Me.‘  Matthew 25:40

Whoever believes in me, as the Scripture has said, ‘Out of his heart will flow rivers of living water. John 7:38 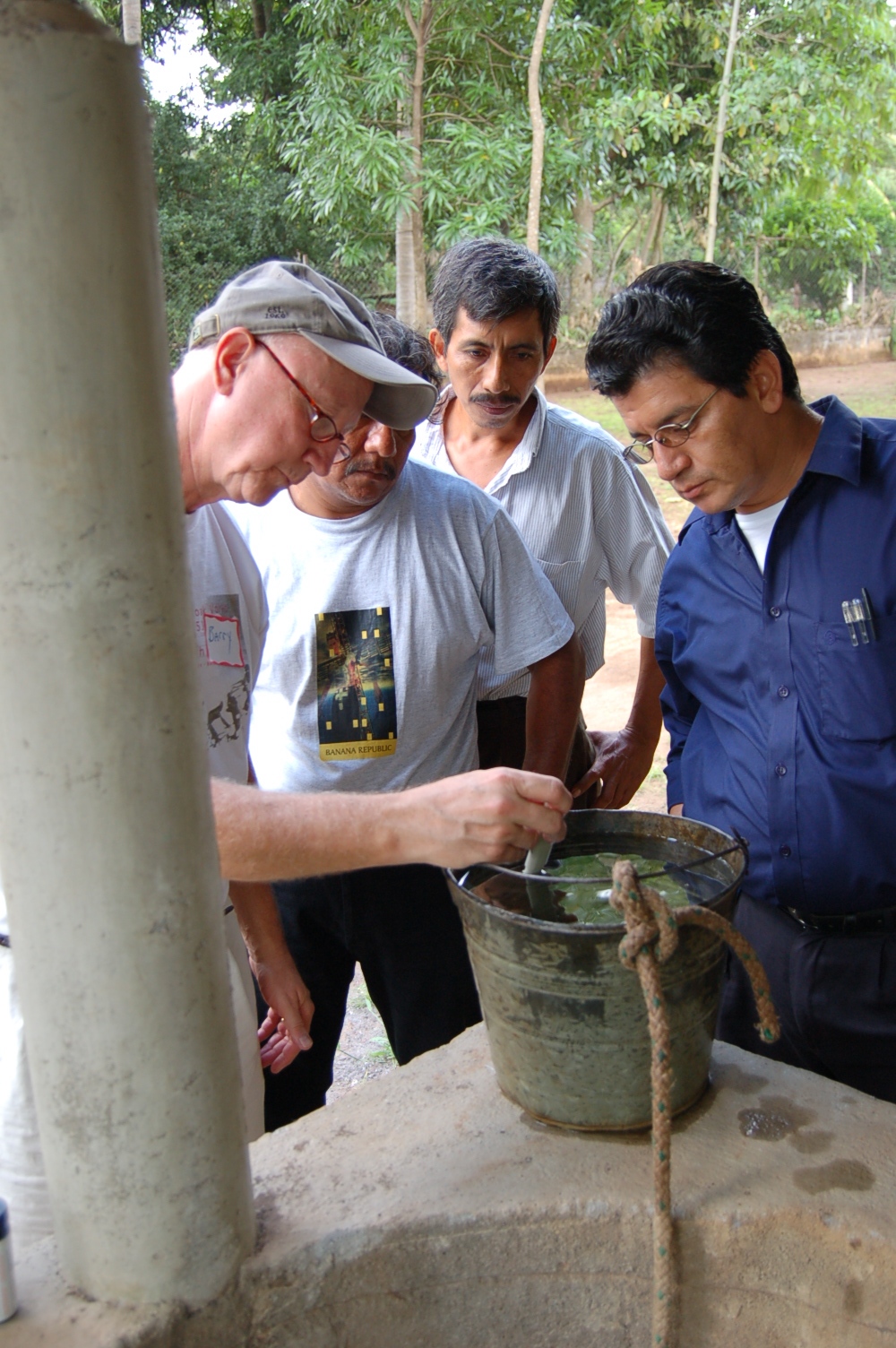 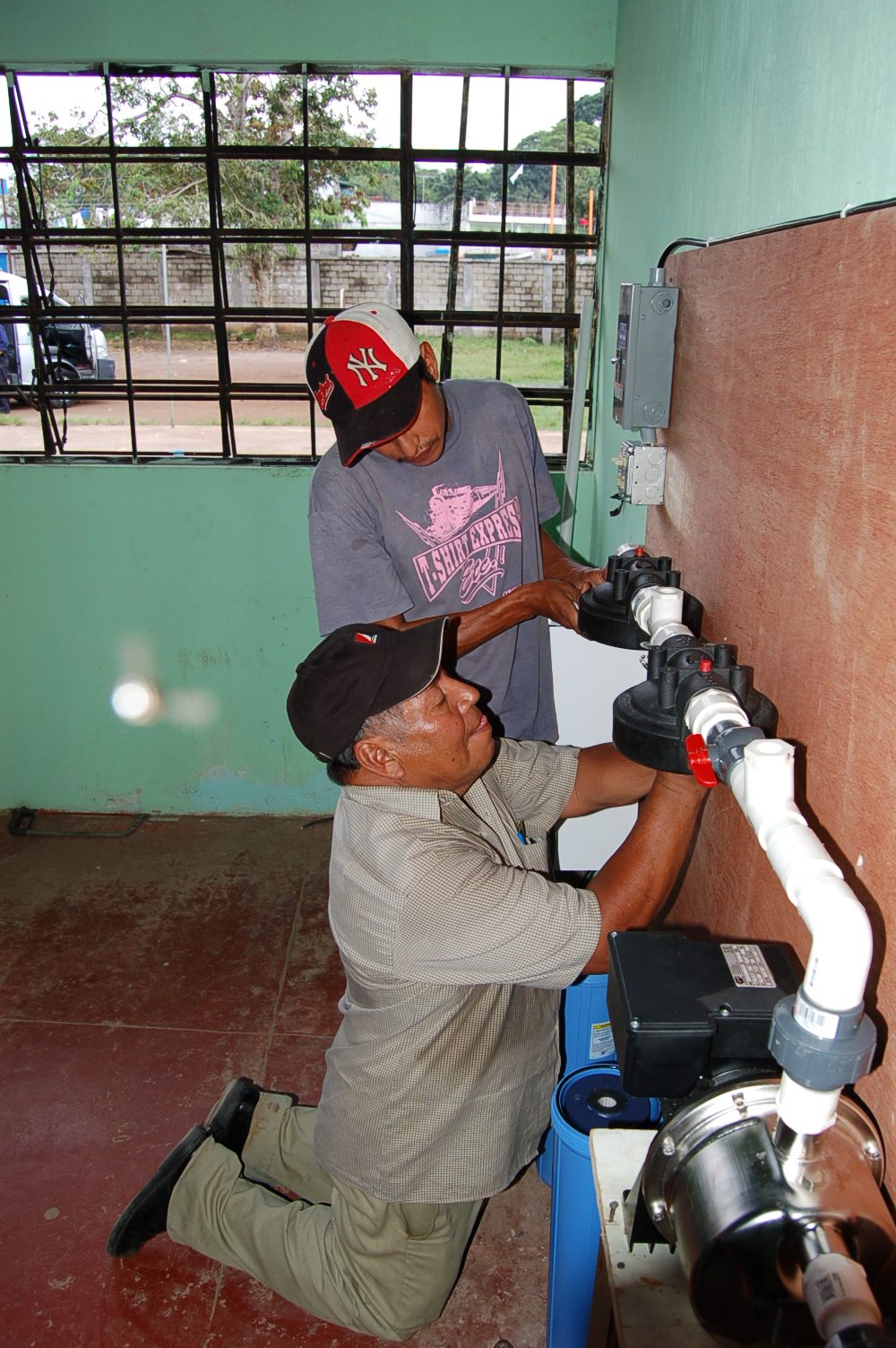 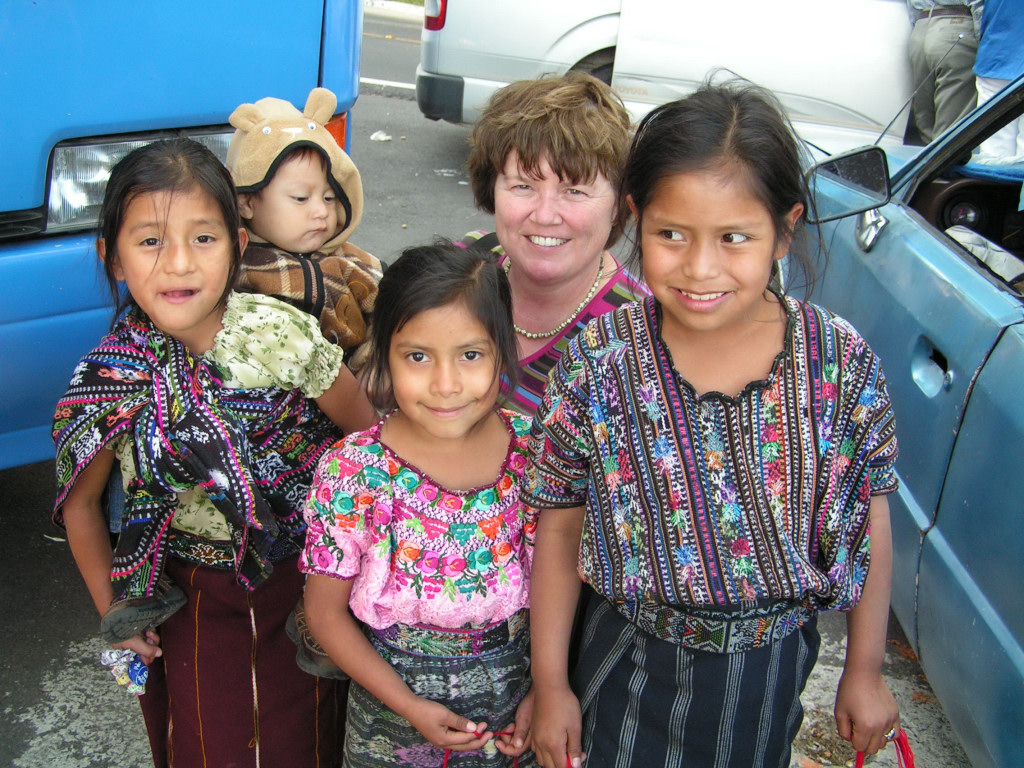 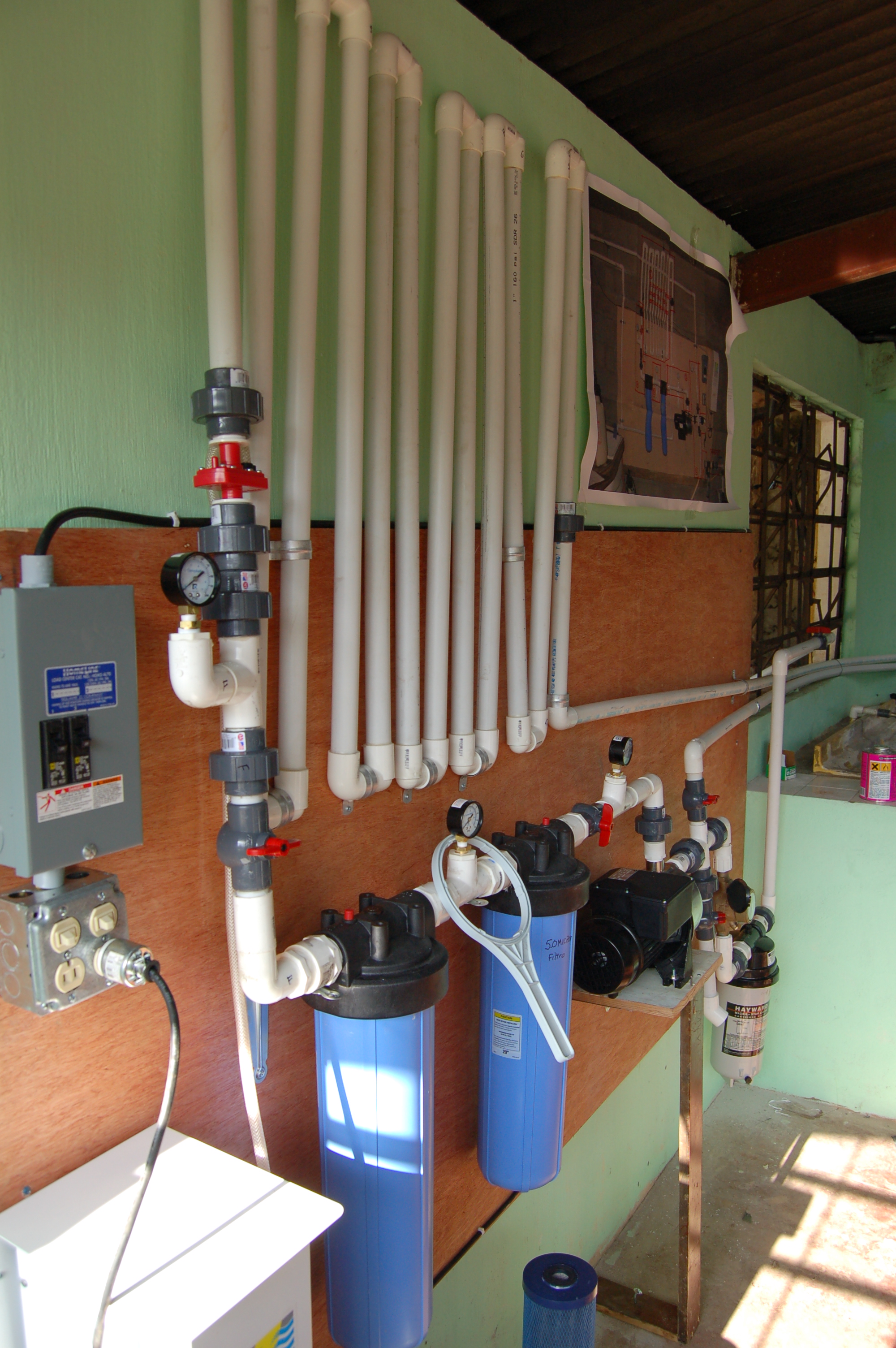 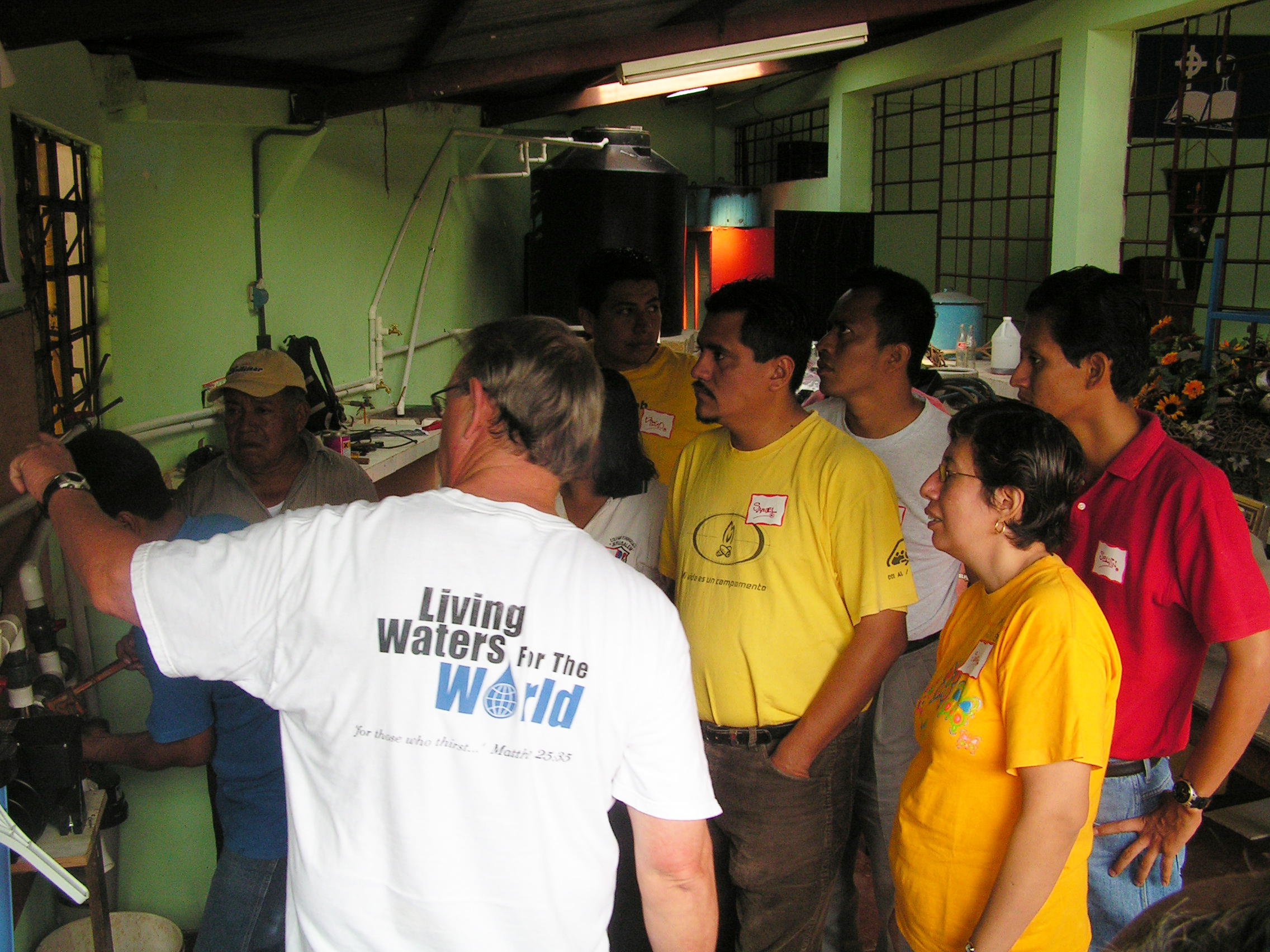 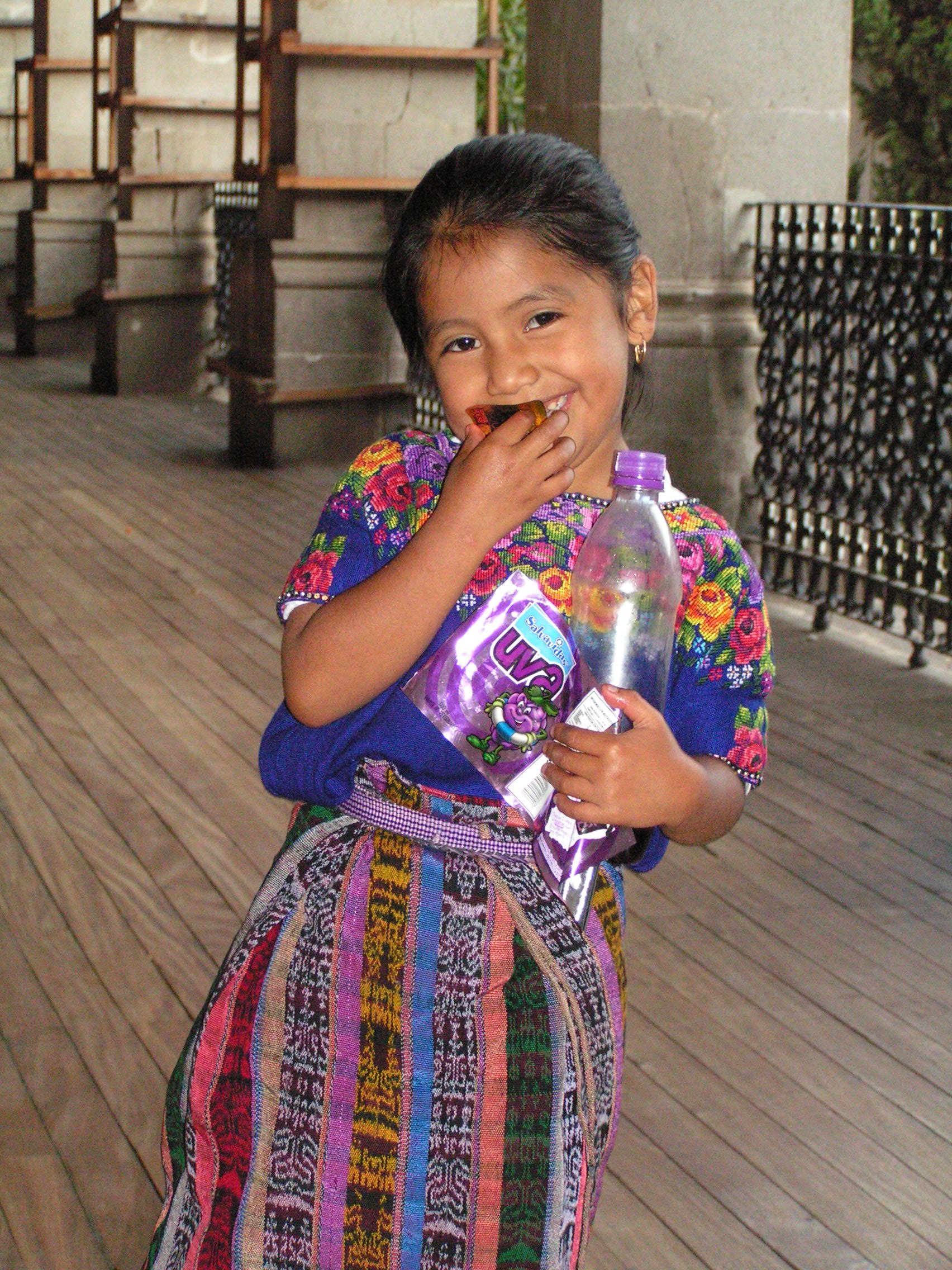 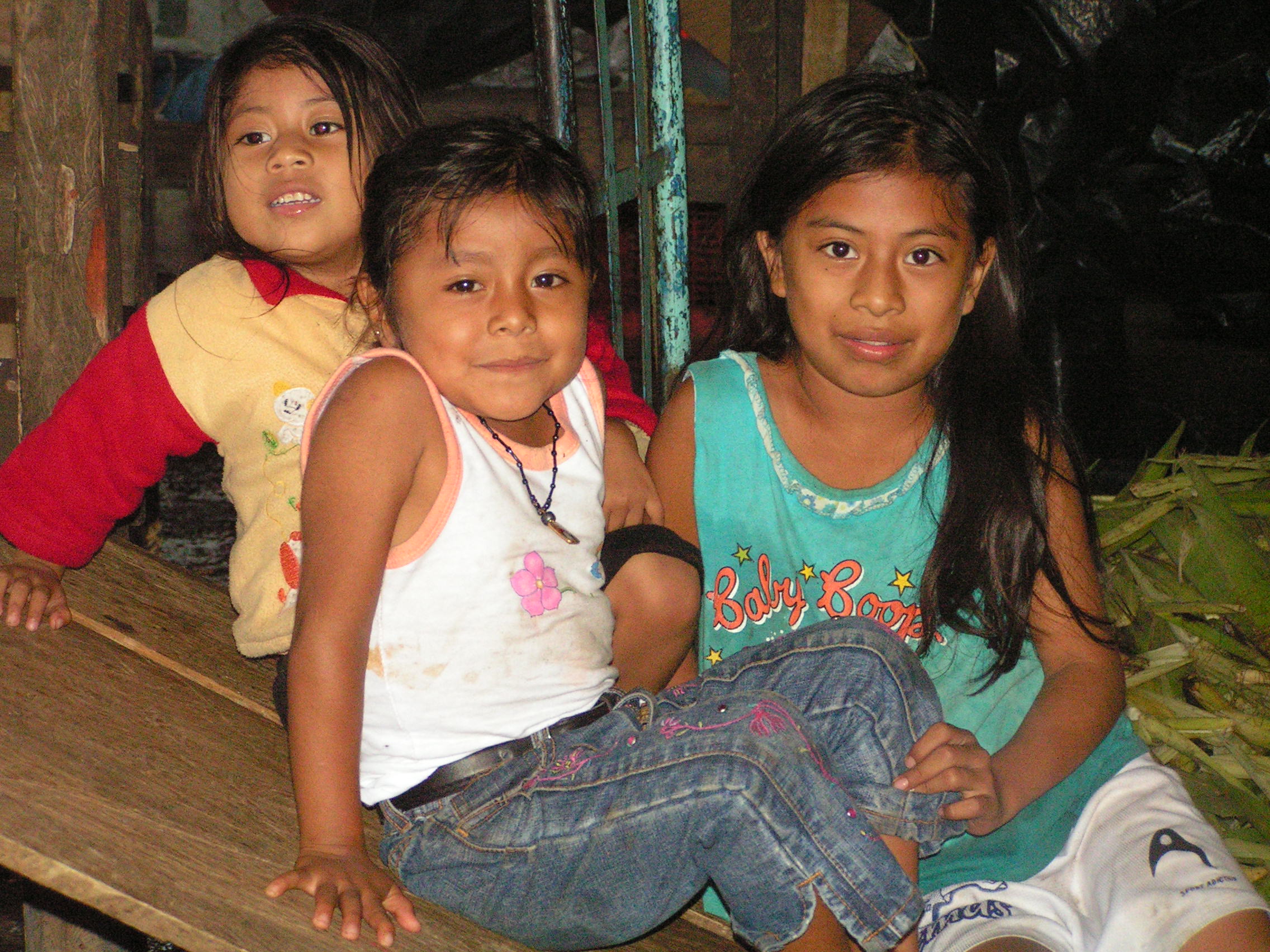